Kevin Reid, owner of Affordable Ceiling Storage Racks opened in 2011. He spent most of his working life in construction, eventually working with cabinetry and garage ceiling shelves in 2001 where he installed factory made ceiling racks in garages.

When installing the factory made garage shelving systems Kevin began to realize that there was a better way to design ceiling racks at an affordable price without sacrificing quality. His first design was made with a white bottom MDF board until he was able to source an all-steel powder coated rack to allow for customization and last a lifetime.

It may seem simple from the outside looking in, but our design and the way we do things has continually evolved and improved because of Kevin’s commitment to being the best.

Working for 3 years on his own Kevin eventually hired his Nephew as his first employee and purchased an old S-10 Chevy pickup for his Nephew to serve Clients.

Kevin has grown his company to four branded vehicles and we have installed over 10,000 Ceiling Racks in the Phoenix Valley and have been growing every year since inception. From seasonal décor to outdoor furniture and sports equipment, our garage shelving units are the ideal solution, and best of all they are 100% customizable!

Josh, Kevin’s Son-in-Law, manages most of the daily business, when you call he will be the one that you talk to. Josh is a Minnesota native from Forest Lake, MN and now lives in Chandler with his wife and two kids. He has been involved in the Business since 2017.

Josh is focused on helping us improve and grow the business with great attention to quality work and customer service.

Phillip is the first employee that Kevin hired after his Nephew.  Phillip has been installing metal garage shelves and ceiling racks with us since 2015. He has grown with the business and used to drive the same old Chevy that we started with until he upgraded to one of our vans.

Phillip is practically family now and there isn’t much better of a person to install your storage racks than Phil. He lives in Mesa with his wife and kids and primarily services the East Valley.

We are proud to say that Phillip is mentioned specifically by name in many 5-star reviews online.

Benjamin has been with us since January 2018. Although the youngest crew member, he can still work as hard as any of us and is very dependable. Ben is Josh’s cousin and has worked with Josh in the past. Ben also lives in mesa and spends his free time shredding the Bass guitar!

Ben primarily services the west valley and we are proud to say that he is also mentioned specifically by name in multiple 5-star reviews online.

Contact Affordable Ceiling Storage Racks in Phoenix, AZ to learn more about our garage organization systems or call (480) 452-5418 to get started on reclaiming your garage today! 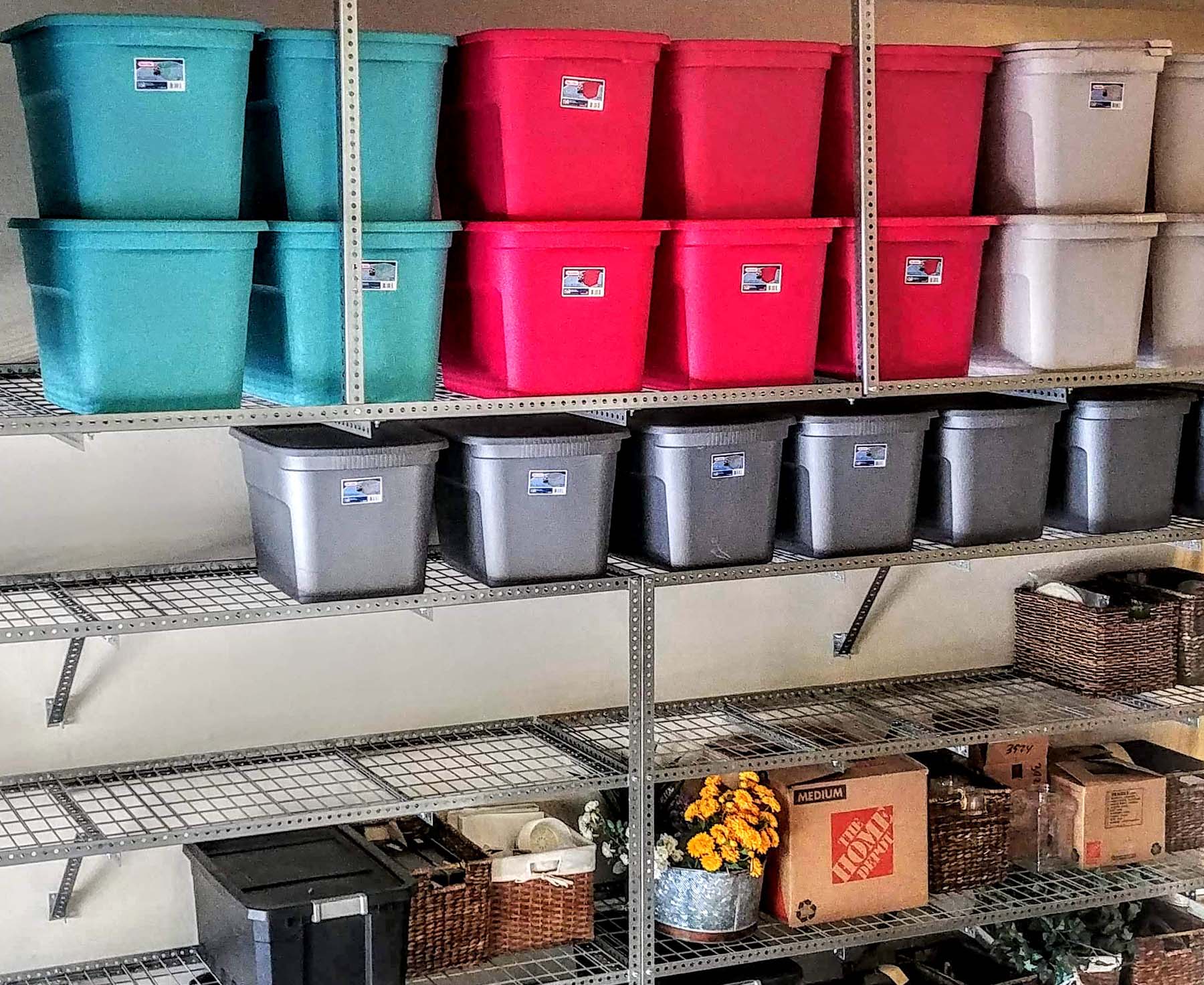 We're Not To Busy for You!

We are experiencing an extremely high volume at this time. If you are wanting to schedule a visit please CALL US Monday thru Saturday 480-452-5418.


Remember all those times that you said you didn’t have time to organize your garage?

Now is a perfect time and Affordable Ceiling Storage Racks can help!

Utilizing the wasted space above your head, our overhead garage storage racks are the perfect way to store all of your items and free up your garage floor!

From seasonal décor to outdoor furniture and camping gear, our garage shelving units will help you take the “B” out of boredom by providing you a tool to easily organize your garage.

One of the finest companies we have worked with in our fourteen years in Arizona. On time, on budget, very professional, and a good product

I had lots of choices but I selected this company based upon the reviews. Phillip came out as the installer but that was a little different from what I thought was going to happen. I had understood that the gentleman I was talking to on the phone was going to do the installation. Not a big deal, Phillip came out and did a fine job. He was neat and efficient putting up two 4x8 racks for me. He then did a custom job on my other bay with a couple of narrow runners. For the do-it-yourselfers, which I am one, this is definitely not a job you want to do yourself. To be on a ladder in 110 degree heat driving 3 inch lag bolts upward into 2x4s and making sure the job is straight and professional is definitely something a do-it-yourselfer does not want to do. There is also a good deal of cutting of the angle iron to be the exact length and making sure that it's properly installed again is something you don't want to do on a ladder. Good job! The product is solid and a good quality. However the cost in this solution is in the labor, know how, and the professionalism. Pay for it.